The history of the bassano territory "in the shop window": special setting up at the Carteria Tassoti 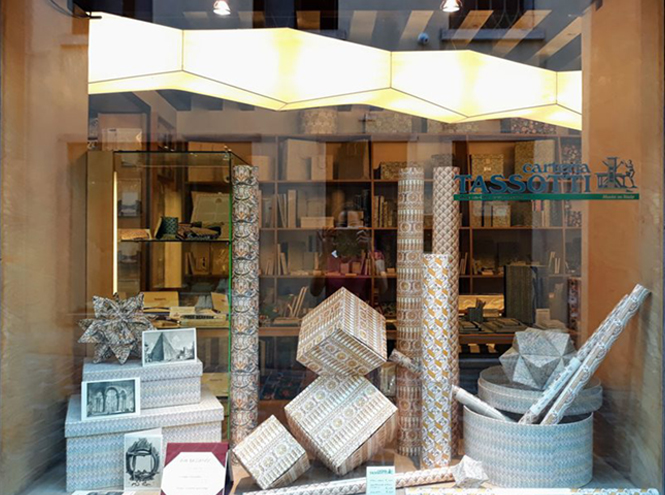 A strong interest in the great classics has returned. Grafiche Tassotti - heir of the Remondini, active in the Bassano area in the eighteenth century, at the time the biggest printing house in Europe - has always supported it, putting the reinterpretation of the Remondinian style in a contemporary key at the centre of its proposals.

It is to respond to this trend that the showcase of the Carteria Tassotti - the company's flagship store in the centre of Bassano, a stone's throw from the Ponte degli Alpini - will have a special set-up for the next period, created for the “Viva Bassano” initiative (which will reward the most original windows concept of the shops).

The rich and varied Tassotti collection will be exposed with an unprecedented mix, which evokes and pays homage to the creative ferment and historicity that still characterizes the Bassano area, in which the company operates and to which it is strongly linked.

Decorative paper and objects for home decor have been combined in the fantasies that derive from Remondinian subjects; the greeting cards, chosen from the subjects of the capsule collection dedicated to the great engraver Piranesi, another historical figure to whom the Bassano Civic Museums have dedicated an exhibition currently in Palazzo Sturm.

Without forgetting that on the upper floor of the Carteria, the Remondini-Tassotti personal collection with originals from the 1700s can be visited. Tradition, innovation, craftsmanship and love for paper and its territory: there is all this in the Tassotti proposal and in its showcase, symbol of a strong and always recognizable identity that has its roots in the past and looks to the future with determination. 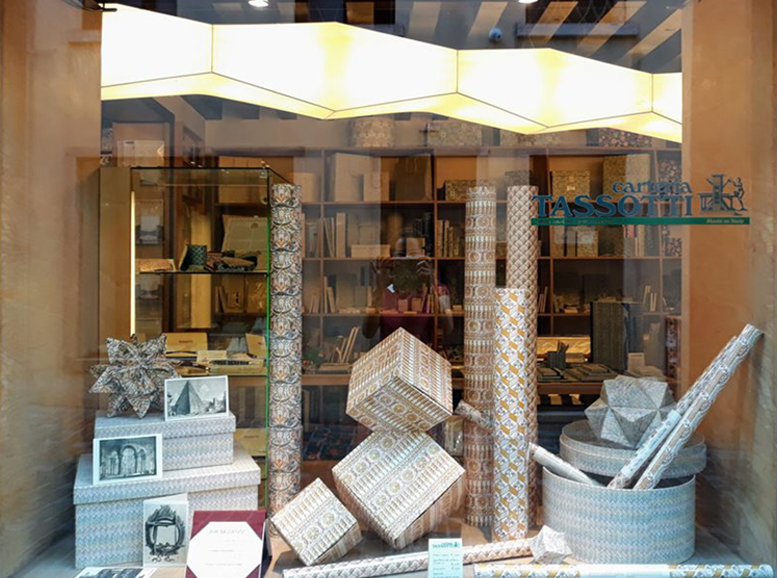 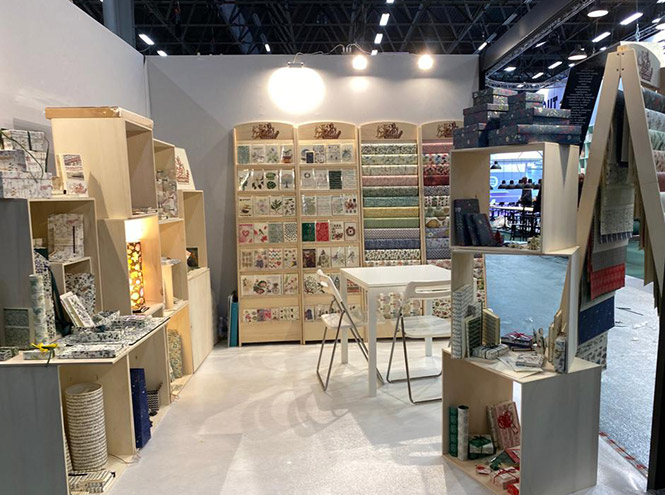 Discover all the news 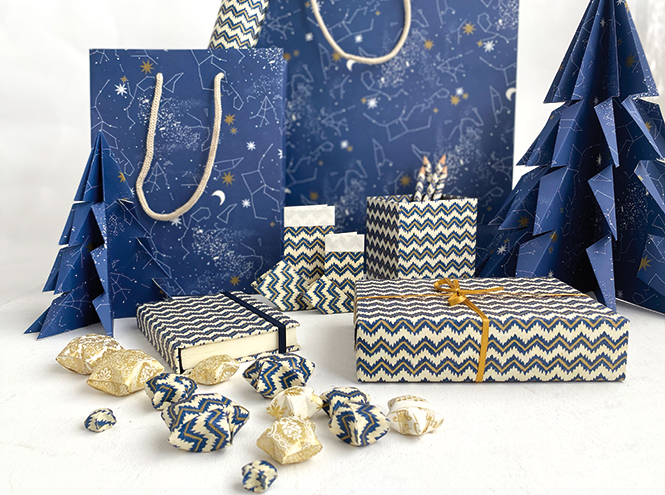 Tassotti paper can be used to create so many ideas: origami, decorations, gift packages... To help you express your creativity, we have prepared a...